The larvae of parasites in the treatment of Cron disease and celiac disease. Real perspectives. - Dietetyk Szczecin - Dietetica - Move Your Genes
20097
post-template-default,single,single-post,postid-20097,single-format-standard,bridge-core-2.0.8,ajax_fade,page_not_loaded,,qode_grid_1200,side_menu_slide_from_right,qode-content-sidebar-responsive,qode-theme-ver-19.5,qode-theme-bridge,qode_header_in_grid,wpb-js-composer js-comp-ver-6.1,vc_responsive,elementor-default,elementor-kit-17645

The larvae of parasites in the treatment of Cron disease and celiac disease. Real perspectives.

Home > English version  > The larvae of parasites in the treatment of Cron disease and celiac disease. Real perspectives. 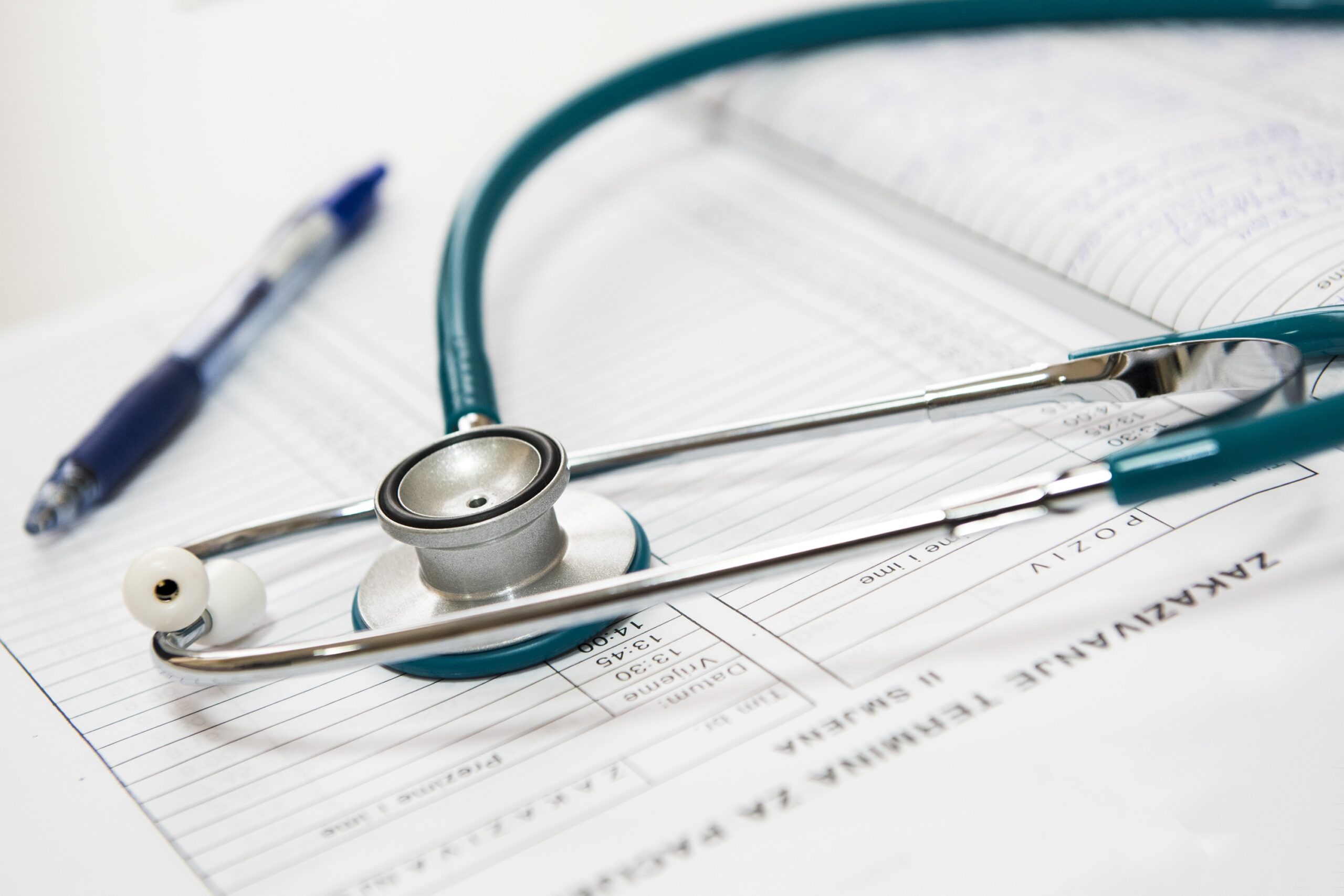 29 Gru The larvae of parasites in the treatment of Cron disease and celiac disease. Real perspectives.

Posted at 20:23h in English version by prof. Ewa Stachowska

Parasites can be the cause of an immunological reaction which can silence the inflammation in intestines. This quite unusual bit of information appeared a few days ago in one of the most prestigious medical journals (Science). The news should be of particular interest to people with Inflammatory Bowel Disease (IBD), including Cron disease patients. Parasites are also being tested in relation to celiac disease.

The research carried out on mice and humans shows that parasite infections not only support women’s fertility, but also helps people with IBD to cope with dysbiosis (the improper bacterial content). Therefore, it seems to be helpful in the case of intestine inflammations.

How it all began?

A group of immunologists from the New York Medical University was able to prevent the development of IBD through the infection of mice with the larvae of trichuris muris. The mice used in the research were special. They carried a mutation in the NOD2 gene, which made them susceptible to the development of Cron disease (the mutation of this gene is associated with the increased risk of Cron disease in humans). The mice mutants of NOD2 rapidly developed injuries in the area of intestines. This happens due to the fact that not enough of mucus is produced among NOD2 mice. Many positive species of intestine microflora dwell in the mucus.

If the mucus is too thin, the epithelium of intestines becomes overgrown with Bacteriocides vulgate. This leads to the inflammation and the destruction of intestines.

The response was astonishing. The cells collected from the infected mice resembled the cells of the intestines of a healthy mouse. Why was it so? Because the NOD2 mice which were infected with the parasite produced a higher amount of mucus. This facilitated the growth of physiological flora which successfully prevented the development of inflammation.

Apparently, it isn’t! The application of parasites is in the second phase of clinical tests among celiac patients. It seems to be one of the future ways of alleviating the problem of following a gluten-free diet. Celiac patients were infected with the larvae of Necator Americanus. After 20 weeks, the patients received 16 grams of gluten and… the reaction of their organism was better than in the case of control patients who suffered from celiac disease and received gluten, but without Necator.

This website uses cookies so that we can provide you with the best user experience possible. Cookie information is stored in your browser and performs functions such as recognising you when you return to our website and helping our team to understand which sections of the website you find most interesting and useful.

Strictly Necessary Cookie should be enabled at all times so that we can save your preferences for cookie settings.

If you disable this cookie, we will not be able to save your preferences. This means that every time you visit this website you will need to enable or disable cookies again.